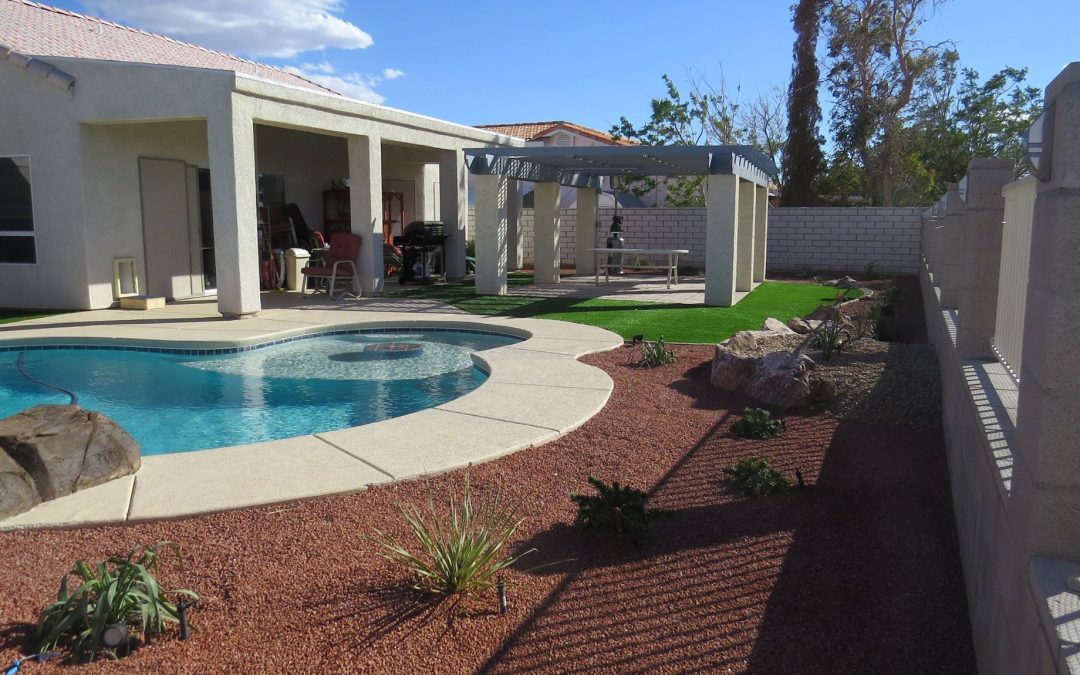 In the years bracketing the dawn of the 20th century, the Vanderbilt family had wealth beyond imagination. All along the east coast they built palatial estates. Many featured swimming pools that were reminiscent those build for the classic Roman emperors.

Cornelius Vanderbilt launched the empire with $100 borrowed from his mother in 1810. In the years that followed he dominated the steamship and railroad industry. And at the time of his death in 1877 it is estimated that estate was valued at more than $100 million!

The most famous of the Vanderbilt estates is Biltmore in North Carolina. Built in 1895 by George Vanderbilt II, the grandson of Cornelius Vanderbilt, at 178,926 square feet it is still one of the largest private homes in America.

Befitting an American palace the Biltmore featured an array of modern and even futuristic amenities. Hot and cold water were available in the bathrooms and kitchens. It had electricity. And it had a heated 70,000 gallon indoor swimming pool with underwater lights.

The pool room with its tiled domed roof was created by Spanish architect Rafael Guastavino. Guastavino was known for the use of arches and domes to create a masterful sense of space. He employed these architectural components while building some of New York City’s first subway stations.

William Kissam Vanderbilt II built an estate called the Eagles Nest at Centerport on the North Shore of Long Island. It too was a modern wonder filled with amenities unimagined by the average American of the time.

Listed on the National register of historic places is the 24-room Spanish Revival styled mansion that dominates the 43-acre Eagles Nest estate that is now a museum. Built in stages between 1910 and 1936, the home was famous for the hosting of elaborate parties with guests including Charles Lindbergh, Erol Flynn, presidents and kings.

As Vanderbilt was passionate about automobile racing, an expansive garage befitting a king was added. It was a two story building with elevator to accommodate vehicles. And on the ground floor was a large turntable that eliminated the need to back from the garage.

But it was swimming pools for which the estate was world renowned. The largest and most amazing was a 70,000 gallon saltwater pool built on a bluff overlooking Long Island Sound. It was an engineering marvel as the water was drawn from the sound itself, filtered and heated.

The pool has long been abandoned. it was filled with earth and is today a garden overlooking Northport Bay. A smaller freshwater pool added to the estate in the early 1920s still reflects the collection of statuary standing along its edges.

You may not have the budget of a Vanderbilt but that is not needed to transform your backyard into an aquatic oasis. The professionals at Baron Services in Bullhead City, Arizona are swimming pool specialists. From design to installation and maintenance, they are your one stop swimming pool shop in western Arizona.