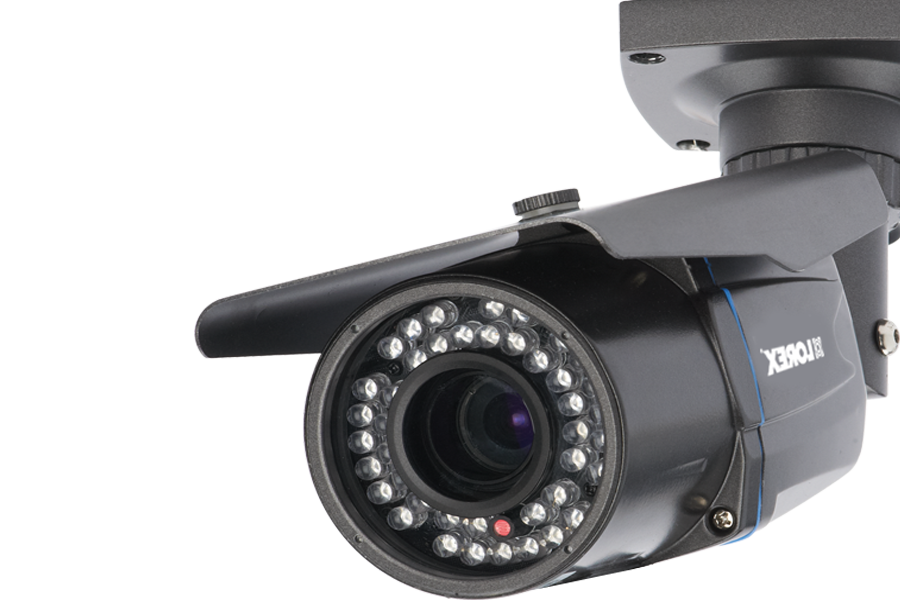 The quest for home security is a long and fascinating story. More than likely the first home security system consisted of a trained dog (or pig or chicken). Then came stone walls, moats, drawbridges, turrets with slit windows, and concealed pits.

But times change. In the late 19th century electric alarm systems became all the rage for the rich and famous. Some of these early systems were surprisingly sophisticated. And in large cities they could be wired direct to security companies or police departments.

For a brief moment in time back in the 20th century, there were simple home security ideas. You could purchase a timer that would turn your home lights off and on at preset times. And then cam times that would allow you to have the lights come on at random times to present the illusion that you were at home.

But today with the proliferation of rapidly developing high tech options, the panic room is more than a concrete closet with security cameras and air filtration. These rooms are often dual purpose serving as a vault as well as a haven for personal safety.

Walls, doors, and even windows can be installed that are blast resistant. And they are impervious to most ballistic armory, have highly advanced filtration systems, and even defense capabilities with automatic guns or debilitating sprays.

And if money is no object the home security system can now easily surpass what was available for world class museums or even the White House a decade ago. Consider offerings from the OptaSense company can create a system that detects slight changes in acoustics.

It begins with the laying of weather resistant fiber optic cables one foot underground. The acoustics systems can detect vibrations indicating an approaching person from thrity feet away.

This is tied to an alarm system with integrated cameras that track the detected movement. The cameras use adaptive technology with heat detection infrared and night vision capabilities. The brain of the system is artificial intelligence with complex analytics that learns the difference between a person, a squirrel, a deer or even falling leaves. And if that isn’t enough for a front line home defense system, all of this can be linked to drones launched by the artificial intelligence brain that uses GPS coordinates to send them to the source of the alarm trigger.

Some security companies are now developing, and offering systems, so advanced they include a counter drone that detects and mitigates drones operating in airspace over the property. There are even solar powered cameras that use artificial intelligence to learn to differentiate sounds, and then send appropriate alarms to a smart phone.

Biometric locks are also being incorporated into high end security systems. These can be programed to use fingerprints or facial recognition to allow entry.

Chance are that you lack the need for such an expensive, embassy quality security system. Still, Baron Services in Bullhead City, Arizona is your one stop shop for all of your home or business security needs in the Colorado River Valley. The company’s professional team can evaluate and then install the best option for your needs.