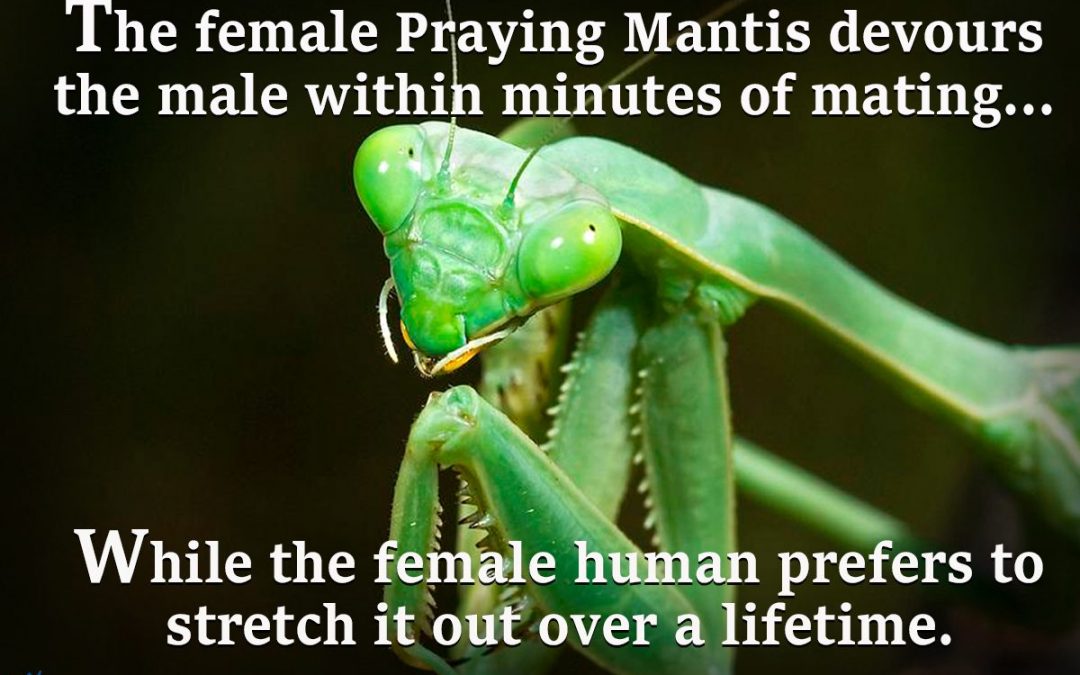 Since the dawn of man there has been an attempt to keep mosquitoes, ants, spiders and other pests at bay. The evolution of pest control from invoking chants to the modern methods employed by the professionals at Baron Services is an interesting story.

In the beginning attempts were made to simply grow more than could be eaten by wildlife and insects. Feeble attempts to ward off pests seldom amounted to more than chasing off rabbits and using water filled tranches to keep ants and beetles away.

However, as early as 2800 B.C. there was a concerted effort to develop more practical methods. There is archeological evidence and fragmented records that document the Sumerians use of various sulfur compounds to kill insects.

In the same period Chines and Egyptians began experimenting with herbs, oils and compounds to control pests. More importantly, they also began recording their experiments for future generations.

In the centuries that followed the Chinese developed detailed records that documented links between climatic cycles and insect infestation. Linked with this were development of programs of crop rotation. They also systematically created citrus and mineral compounds that proved effective in the control of insects such as ants.

From todays perspective it is absolutely terrifying to consider what was once deemed acceptable pest control methods. As an example, in the 1890s a lead arsenic compound spray was heralded as a modern miracle and was extensively on fruit crops.

Studies that highlighted the dangers of these compounds led to legislation that would seem appropriate today. Shortly before the dawn of the 20th century, Canada introduced a law that makes spraying blooming trees with chemicals that are harmful to bees illegal.

Fast forward to the early 20th century. Moderately successful, but environmentally toxic, Insecticides from inorganic compounds derived from petroleum and coal tar distillates were slowly being replaced by synthetic pesticides.

Perhaps the most notable of these was DDT. Originally synthesized in 1873 by German science students, it was hailed as a modern miracle by the 1930s. During WWII by spraying barracks, fortifications and even troops, it was used extensively to control lice.

In the years that followed, it was learned that many of these insecticides were as environmentally harmful, or even more so, than inorganic pesticides. Publication of Silent Spring written by Rachel Carson in 1962 fostered intense discussion about the dangers of these synthetic insecticides. The book is also credited with sparking the “green revolution” in pest control.

With establishment of the Environmental Protection Agency in the 1970s, research and development of pesticides entered a new era. This led to the most dramatic transition in pest control efforts in more than 2,000 years.

Experiments commenced to genetically engineer food crops to be more pest resistant. In addition a new array of compounds were developed to control pests in a manner that limited toxicity to humans and animals, and that prevented water contamination.

As interesting as this history is, it is refreshing to note that pest control in the Colorado River Valley is as easy as one call to the professionals at Baron Services.