Of Pests and Pestilence 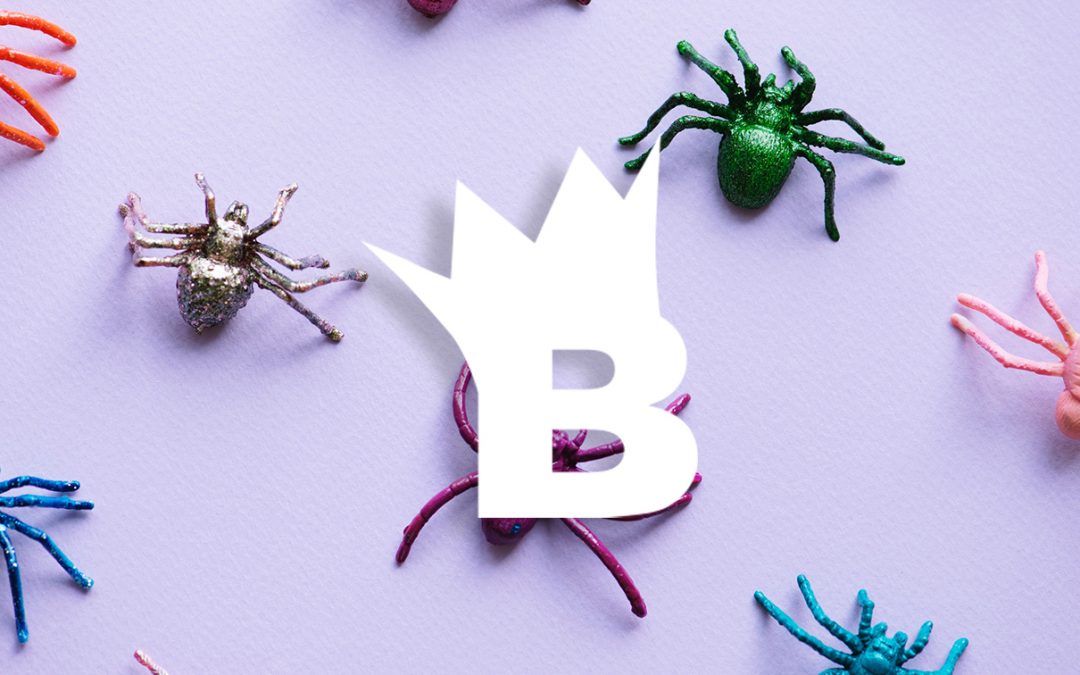 Pests and pestilence are not often associated with modern American life. Yet every

day there are stories in the news about mold and associated risks, or bed bugs. Neither of these should be taken lightly or ignored. However, both of these modern plagues can be addressed by the experts at Baron Services.

Mold is everywhere and is one of the oldest life forms on earth. It is found indoors and outdoors, on clothing, shoes, and even pets. It enters homes through open doorways, windows, vent systems, as well as heating and air conditioning systems. In the home it thrives with moisture such as is found around leaks in roofs or pipes, or where there has been flooding. Mold will grow on ceiling tiles, and wood as well as on paints, wallpaper, insulation, drywall, carpet, fabric, and upholstery. It is more than a mere nuisance.

An array of adverse health effects are attributed to long term exposure to moldy environments. Some people are highly sensitive to molds that produce an allergic reactions including nasal stuffiness, throat irritation, coughing, and eye or skin irritation. In people with immunity issues or chronic lung illnesses, molds may lead to serious internal infections. The Institute of Medicine, in 2004, determined that there was sufficient evidence to link indoor exposure to mold with upper respiratory tract symptoms, including cough, in healthy people, to asthma symptoms, and even to pneumonia in certain individuals. For children the problems can become even more serious. In 2009, the World Health Organization confirmed these findings and issued warnings. Other studies have indicated a potential link of early mold exposure to development of asthma in some children.

Bedbugs are small, reddish-brown insects, parasites that bite the skin of sleeping humans and animals to feed on their blood. Except for cases of allergic reactions, bedbugs do not generally spread disease but they are a public health and economic concern. Mature bugs are about the size of an apple seed that hide in the cracks and crevices of beds, box springs, headboards, bed frames and objects around a bed. Your risk of having bed bugs in your home increase exponentially if you spend a great deal of time in or around hotels or hospitals.

Bedbugs are often perceived as a manifestation of poor housekeeping. The reality is that bed bugs do not care if a home is clean or dirty. All they require is a warm blooded host and dark hiding places. They are an increasingly common and troublesome household pest. They are hard to find, harder to eliminate, and can pose potential health risks for you as well as your family.

To the untrained eye, discovering an infestation of bed bugs can be difficult. And when discovered home remedies and over-the-counter treatments are largely ineffective. A few bugs will multiply quickly and in mere months can become an infestation numbered in the tens of thousands. Early detection is crucial.

There is an only adage that an ounce of prevention is better than a pound of cure. Sleep without worry. Contact Baron Services for an inspection today.