More Than A Swimming Pool 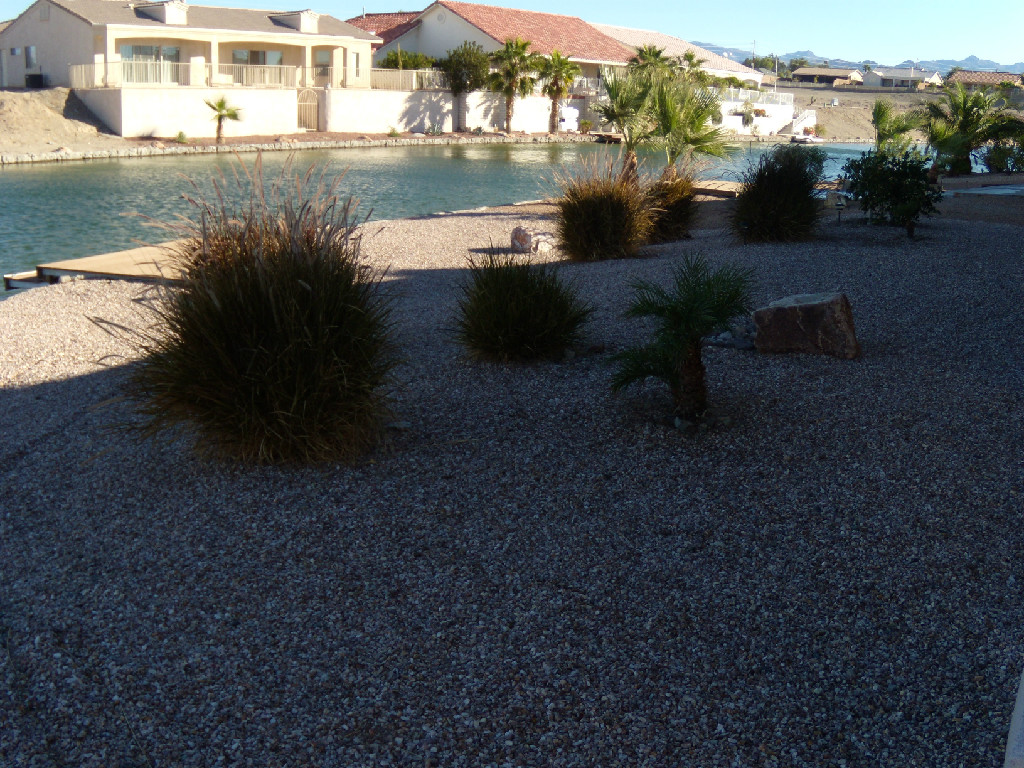 West of Santiago on the coast of Chile is the stunning private resort of San Alfonso del Mar. The uniquely designed complex is a fully self contained recreational oasis for the world’s rich and famous. Counted among the many amenities is an enginnering marvel that at the time of construction in 2006 was recognized by the Guinness Book of World Records as the largest swimming pool in the world.

It is large enough to be considered a lake. It spans over 3,000 feet. A depth of 115 feet adds an entirely new meaning to the term deep end. Purportedly the annual maintenance fee for the seaside pool is a staggering $3.2 million!

The term ‘King Size’ has lost its meaning in the modern era. It is used to sell french fries, soft drinks, and fast food meal packages. Still, that descriptor isn’t adequate for the astounding Umaid Bhawan Palace in India with its world renowned Zodiac Pool.

Built between 1928 and 1943, the 347 room palace set in the midst of 26-acre park is an artistic masterpiece. Stefan Norblin, a Polish refugee and artist with an international reputation, filled the building with colorful murals. His artistry is even found at the bottom of the subterranean pool in the form of zodiac sign ceramic tile murals. Today the luxurious palace with its famous circular pool is used as a luxury hotel.

In Sydney, Australia at North Beach Park, is Mona Vale rock pool built at the end of a sand spit near the northern end of Mona Vale Beach. The pools were designed to create the illusion of floating in the middle of the ocean at high tide. The larger pool is nearly sixty-feet long. Adjoining it is a smaller pool ideal for children and less confident swimmers.

Santorini, Greece’s whitewashed hotels offer a unique feature that makes them a destination for legions of travelers looking for a memorable getaway. The hotels have incorporated the volcanic islands geology to create suites carved from caves that dot the cliffs. Many of these include “cave pools” allowing guests to take a dip in private without leaving the room.

The pools come in all sizes. some are just a pplace to soak with breath taking views of the Agean Sea. Others are mini lagoons. There are even rivers that link pools flowing beneath centuries old stone archways. Some of the more majestic pools are at the head of cascading falls. A few have been enhanced with amenities such as hydromassage and chromotherapy or romantic lighting.

Kuttam Pokuna is a pair of centuries old pools that were used in ancient Sri Lanka. There simplicity belies the engineering behind their creation. An artistic stone wall is one of the few hints that this is a mandmade structure. Water flows into the pool through an intricate series of ducts that use gravel and charcoal for filtration.

Now, you may not own a palatial estate. And you may not have need for a swimming pool that is big enough to be a lake. But in Bullhead City, Arizona, for all swimming pool nedds, from constraction and installation to maintenance and cleaning, the professionals at Baron Services are just one phone call away. For more than two decades, Baron Services has served as the premier swimming pool company in the Colorado River Valley.