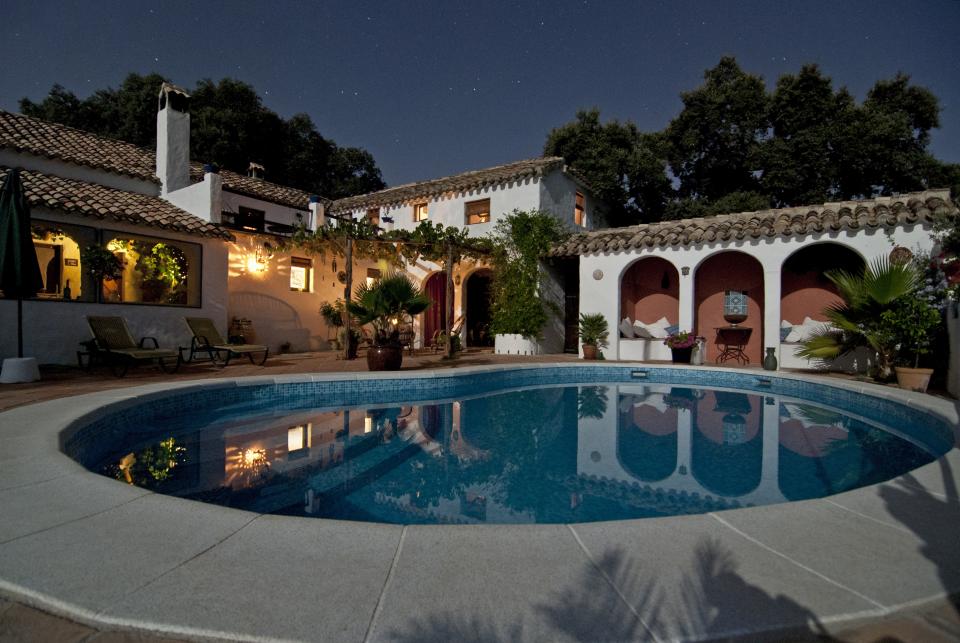 The swimming pool such as those installed and serviced by the professionals at Baron Services can transform your home into an oasis fit for a king. In the era of transatlantic crossings on the great ocean liners, the swimming pool and Turkish bath were deemed the height of luxury. They figured prominently in promotion as well as marketing materials that inspired the world’s rich and famous to take to the sea.

The RMS Adriatic of the White Star Line built by Harland and Wolff shipyards that was launched on 20 September 1906 was the first ocean liner to feature a swimming pool. As an historic foot note, on her maiden voyage from Liverpool, England to New York City on 8 May 1907 the ship was under the command of Captain Edward Smith who died in 1912 at the helm of the ill fated Titanic.

The Adriatic had additional association with the Titanic. The ship ran this route until 1911 until being replaced by the Olympic, the Titanic’s sister ship. The Adriatic was in New York on 27 April 1912 and was pressed into service for the transportation of rescued passengers and crew from the Titanic back to Britain on 2 May 1912. These passengers included White Star Line chairman J. Bruce Ismay and Millvina Dean, the disaster’s youngest and last living survivor. This historic ship made its last voyage in December 1934. It was the longest voyage with a destination of Onomichi, Japan where it was scrapped in 1935.

The pool on the Titanic was advertised as a swimming bath. It was an exclusive perk for First Class passengers that paid as much $4350 ( $50,000 in 2019 dollars) for suites. Located on F Deck above boiler room number 5, the heated sea water pool was a part of the Turkish bath complex. It was The bath was the second of its kind on any ship currently at sea. The first had been installed on Titanic‘s sister, the Olympic.

The swimming pool on the legendary Queen Mary played several important roles in the iconic ships history. This was the first ocean liner to feature two featured two indoor swimming pools. The cabin-class or first class swimming pool facility spanned over two decks in height. The ship also featured an array of new features including a music studio and lecture hall, and telephone connection to anywhere in the world for passengers. This was also the first ocean liner to be equipped with a Jewish prayer room. It was added to provide contrast to the antisemitism that was being made manifest on cruise ships registered in Nazi Germany.

During WWII the Queen Mary was gutted and transformed into one of the wars largest troop ships. The swimming pools were lined and filled with close fitted tiers of bunks. As a result the passenger capacity was greatly increased. On a voyage in July 1943 the Queen Mary carried 15,740 soldiers and 943 crew, and set a standing record for the most passengers ever transported on one vessel.

Today the Queen Mary is permanently birthed in Long Beach, California as a hotel, restaurant, maritime museum and event center. Legend has it that the ship is haunted. Ghost hunters claim to have discovered as many as 150 known spirits earning the great ship a reputation as one of the most haunted places on Earth. Purportedly two of the most haunted spots are the first and second class swimming pools. In the first-class swimming pool, which has been closed for more than four decades, women have often been seen wandering the decks near the pool, and visitors have reported hearing the sounds of splashing and seeing wet footprints leading from the deck to the changing rooms.

In the modern era the swimming pool, especially in the Colorado River Valley is more necessity than luxury. There was a time, however, when the swimming pool was the realm of the rich and famous.