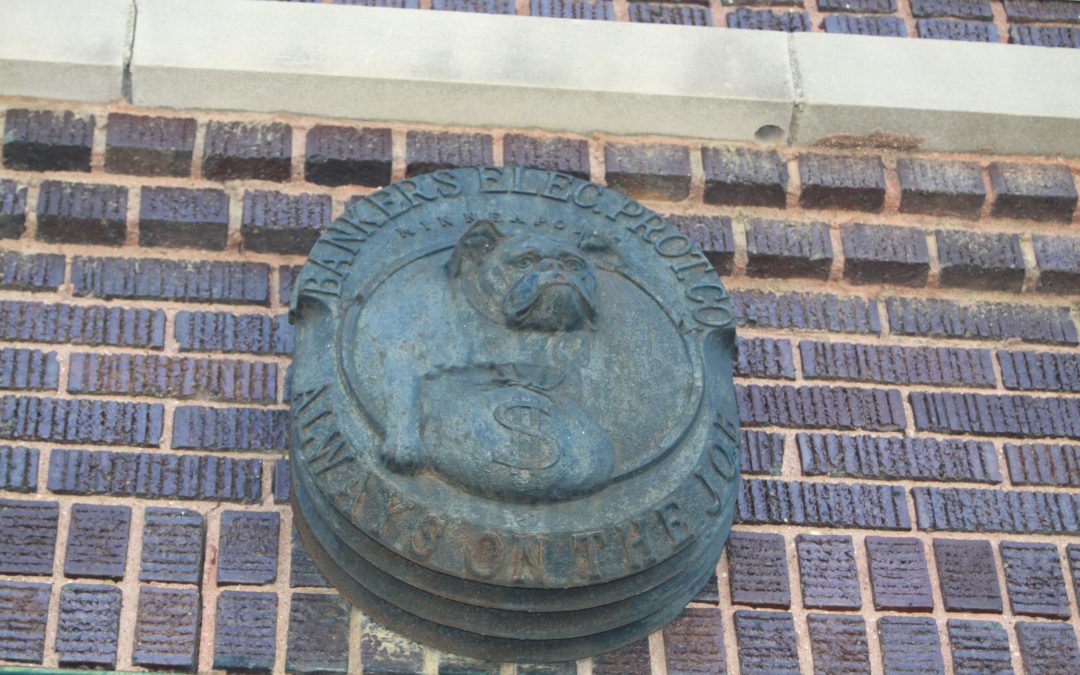 Here is a bit of trivia. Did you know that on June 21, 1853, Augustus Russell Pope of Sommerville, Massachusetts received a patent for the first electro-magnetic alarm system?

Here is another interesting bit of alarm system trivia. In 18th century Colonial America, in many cities it became a popular fad to equip homes with a security system of sorts.

In the Elfreth Alley section of Philadelphia some historic row homes still have vestiges of these systems. Generically known as busy body mirrors, when properly angled they allowed residents to discreetly see who standing at the door.

The mirror system soon faded into the category of obscure historic footnote. If it were not for the marketing genius of Edwin Holmes, Pope’s alarm system may have suffered a similar fate.

In the mid 19th century there was wide spread skepticism about electricity. And there was justifiable fear as direct current systems had resulted in a number of well publicized fires.

Seeing potential in Pope’s invention, Holmes countered these fears and doubts by publishing the names of prominent alarm system customers in the New Yorker magazine. Accompanying advertisements was a picture of Pope’s “burglar alarm telegraph.”

Four years after its invention, Pope sold the patent rights to his invention to Holmes for $1,500. There was, however, a stipulation. Pope retained rights to manufacture alarm units in his Boston, Massachusetts factory.

Meanwhile Holmes found new and lucrative markets for the alarm system. He began marketing it in crime ridden New York City neighborhoods noting that it was trusted by wealthy homeowners.

Holmes then linked the device and its marketing to the fascination people had with the telegraph. And he further strengthened his dominance in the electro magnetic alarm market by securing rights to patents for the insulation of telegraph wires.

The next evolutionary stage in the development of Holmes alarm company was establishment of a central station for the weatherproof telegraph cables used in his alarm systems. This allowed his customers’ alarm system cables to connect directly with his New York City office.

The value of his enterprise quickly surpassed the investment costs a thousand times over. And when prestigious jewelry stores, such as Tiffany and Lord & Taylor became customers, the business soared even higher.

Shortly after the turn of the 20th century, the Holmes Burglar Alarm company was sold to the American Telephone & Telegraph. It was this conglomerate that laid the foundation for the modern alarm systems. Now not only the home or business owner and the alarm company were notified of an intrusion. Alarm systems could be installed that notified he police department.

Surprisingly the alarm system remained relatively unchanged well into the mid 20th century. And then with the dawning of the 21st century a revolutionary transition commenced. Today the homeowner can monitor their home security from anywhere in the world by looking at their phone. And the homeowner can even lock a door that was forgotten even if they are hundreds of miles away.

When you retain the services of the home security professionals at Baron Services, you are assured peace of mind. And you assured that the legacy of Holmes and Pope will transform your home into a fortress.