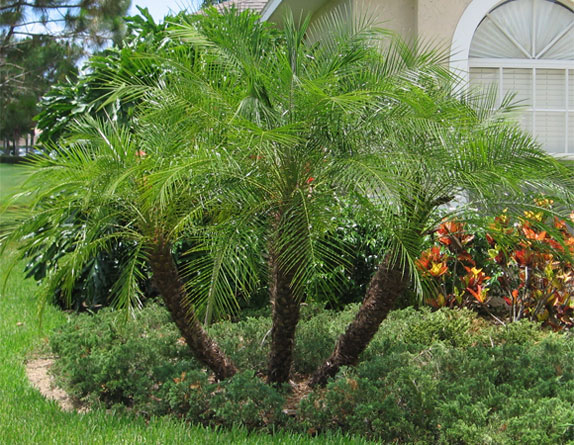 From the dawning of civilization people have manipulated nature to create a personal paradise. Ancient Greek and Roman texts, murals and mosaics portrayed the mythic Hanging Gardens of Babylon. This marvel was one of the seven wonders of the ancient world.

According to legend Babylonian king Nebuchadnezzar II had the luxurious gardens built in the sixth century B.C. as a gift to his wife, Amytis. As the story goes, she was homesick for the mountains of her native Media.

Until quite recently the storied gardens remained a myth from the ancient world. But recent archeological excavations have found tantalizing clues that the gardens might have existed, but not in Babylon.

Ancient texts attributed to Assyrian king Sennacherib describe a place that was “wonder for all peoples.” He also mentioned a bronze water-raising screw and irrigated gardens. Additional evidence has been found in the form of an extensive aqueduct system that delivered water from the mountains. A commemoration stone reads, “Sennacherib king of the world…Over a great distance I had a watercourse directed to the environs of Nineveh.”

In ancient Roman and Greek texts which were written centuries after the Assyrian empire had vanished from the world stage, the gardens were described as a series of terraces that towered above the desert and city. There were waterfalls and each terrace was filled with herbs, flowers, trees and exotic plants.

In 17th and 18th century Europe, and in the American colonies exquisitely crafted and manicured gardens figured prominently in architecture as well as art.

The most popular gardens were geometric in design or landscape gardens that mimicked nature. The geometric or Baroque gardens were an art form. They were designed and constructed with mathematical precision.

The landscape garden gave the illusion that it was natural with water features and hills. But in actuality these too were carefully designed and built.

The Baroque garden differed from Renaissance era garden with a concentration of dynamic features such as sculptured hedges. The Baroque garden’ was often built on a palatial scale with complex composition, sweeping views, and ornamentation such as statues.

The popularity of classic Roman and Greek sculptures for the gardens sparked a booming cottage industry. Throughout Italy and the countries along the north shore of the Mediterranean Sea excavating ruins and lost cities such as Pompeii became a lucrative industry.

Many palace gardens became popular attractions, at least for the rich and famous, and royalty. Often grand tours were planned to see gardens in Italy, France, Russia, England, Netherlands, and Germany.

Today, here in the deserts along the upper Colorado River, a classic Baroque or landscape garden is not very practical. Still, if that were your desire, the professionals at Baron Services in Bullhead City, Arizona could accommodate.

Baron Services is a one stop shop for all your landscaping needs from plant selection to installation of irrigation systems. They can plan a desert garden rich with color that transforms your yard into a personal corner of paradise. And they can integrate it with swimming pool design and construction as that to is their specialty.