A Peace of Mind Investment 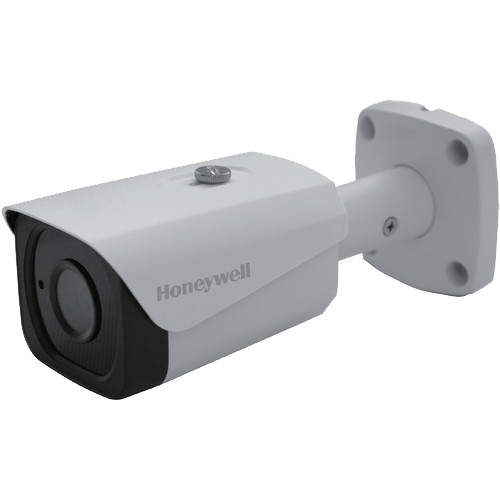 Moats and drawbridges, booby traps and iron gates. For as long as people have lived in houses there has been interest in home security.

The most basic home security system is trained animals. That has been the case for centuries. Historically dogs were not the only animals pressed into service. Geese were also popular. In some parts of Asia, pigs were trained for security duty.

The falling-pin principle, a basic feature of most modern locks, is a surprisingly ancient concept. The oldest known example was found in the ruins of the Khorsabad palace near Nineveh in Iraq. It has been dated to approximately 2,000 B.C.

It’s wide spread use in the city’s along the Nile River led Romans to reference the concept as the Egyptian lock. This was a rather ingenious device.

It consisted of a large wooden bolt that secured the door. The bolt is has a slot with several holes in its upper surface. An assembly attached to the door contains several wooden pins that are positioned to drop into these holes. These prevent the bolt from moving.

The key is shaped like a wooden toothbrush. It has pegs that match the holes and pins. To unlock the door the key was Inserted into a keyhole below the vertical pins. With a turn it lifted the pins and allowed the bolt to slide. Similar devices have been found in archeological digs in locations as diverse as Japan, England, Tunisia and Norway.

In the early 18th century clock makers began improving on the system by adding chimes and bells. It was a rather simplistic system. Unlocking a door, or opening a door, set off a chime or tripped a bell. Aside from refinements this system served as the dominant choice for home or business security for almost a century.

A revolutionary development in home security occurred in the 1850s with the introduction of an electrical home alarm system. An electrical wire was run through the door on which a magnet was mounted. If the door opened moving the magnet a circuit was completed. This caused a bell to ring.

Several years later the system was improved. This one used springs to complete the circuit. It was attached to exterior windows and doors providing a sense of complete home security. Springs were set to activate a preset number of rings. This would allow the home or business owner to know precisely what had been opened.

The modern alarm system has its origins in establishment of telephone systems in the late 19th century. Now for the first time home alarms did more than simply alert the homeowner. An alarm could also alert law enforcement. This type of system was not improved upon until the development of the first practical motion sensor in the mid 20th century.

Then in the early 21st century, a dramatic security system evolution was unleashed with the introduction of video monitoring. The was to be the cornerstone for complete smart home automation.

Unlike days gone by when the home owner simply needed a trained goose, the complexities of the modern security system requires installation by professionals. In the upper Colorado River Valley, Baron Services is your one stop shop for complete security system installation, monitoring and maintenance.